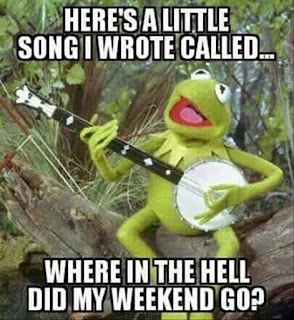 Yes, I know it's Sunday. But it's still the weekend, people. And you still have time to catch up on the best of the internet from last week. It's been a good one - lots to read, so maybe grab those glasses, and let's get to it, shall we?

It's been a fun week, it really has. James Corden summarised it so well. It was election day, except if you listened to Donald Trump junior, you may have missed it...

And Trevor weighs in on all the winning for democrats on election day 2017. If you prefer Stephen Colbert - he notes that the downside of narcissism is that when you're a narcissist, losing is all about you too, Mr President.

Read this - it's also good. Tom Eaton - "Our addiction to bad government is embarrassing". It's behind the Zapiro pic. 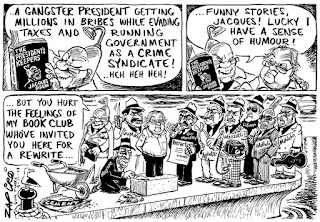 Meanwhile, a woman gets fired for flipping the calvacade off - she didn't even know there was a picture of her. I had to read this to discover it was Trump's calvacade - it could so easily have been Zuma's, and the firing - yup, that could have been SA too. 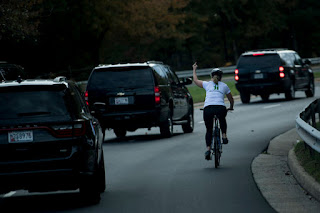 Staying in the the US, this blog was well written - Why aborting a child is murder, but shooting them is OK - "Because guns have more rights than living, breathing children in this country. Because ultrasound machines have a seat in Congress, and guns are legally welcome in churches, but passing gun legislation that saves children's lives is anathema in the chambers of the Capitol" Good stuff. And if you still don't believe that more guns = more killing, read this. 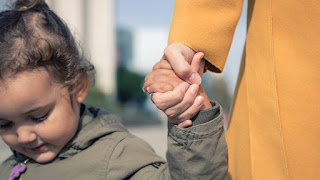 Two of my favourites - Novak Djokovic and James Corden. James is target practice...Here's part of the interview, it's also hilarious.

In other news, if you're going to moan about the drought in Cape Town, please get your facts right. This was interesting, with its many links (which I didn't check) - The myths of the water crisis. 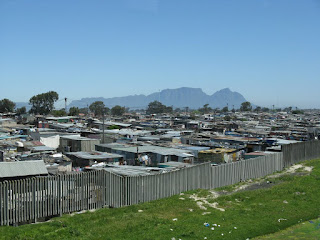 In another version of "While you were sleeping" this woman discovered her husband's affair, and couldn't restrain herself, to the extent that they had to land the plane to offload them. You have been warned. 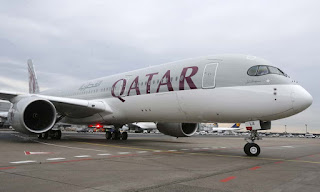 And this is old - from 2012 - but oh my goodness, so relevant. The Gift of Death, aka The Crap we give each other for Christmas. 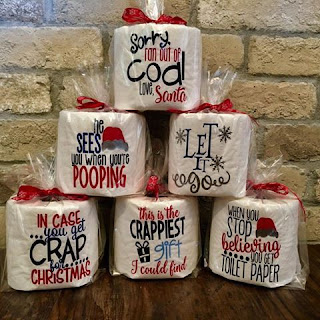 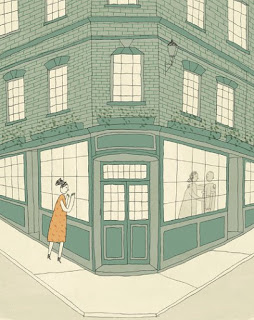 All right then, we will do a bonus post after all - it's Ellen and the piano prodigy - Yi yi.

Happy weekend. Enjoy the rest of it.