You can go now 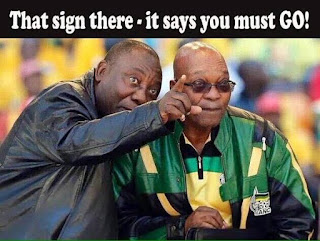 There have been so many calls for Zuma to resign, I thought I'd summarise them, in words and pictures. Tells a story, this does.

And this is apart from the damning findings of our Public Protector, Thuli Madonsela, and the fabulous unambiguous vindication delivered by 11 unanimous judges on the 31st March.

The calls started with a letter to Zuma from Ahmed Kathrada on the 31st March before the April Fool’s speech. Click the picture for his letter. 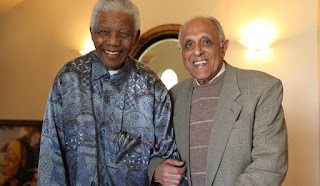 Not surprisingly, also on 31st March, former Cosatu leader Zwelinzima Vavi says the only way to clean up the crisis of the state being captured by the Gupta family is for President Jacob Zuma to resign. 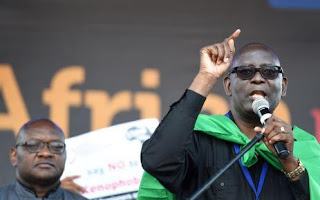 Amy Bouwer weighed in - she’s not famous, except to some of us, but she eloquently gives voice to other young people and what they think.

01 April - the Churches - from the Anglicans to the SACC all were of one voice, which says a lot in itself. 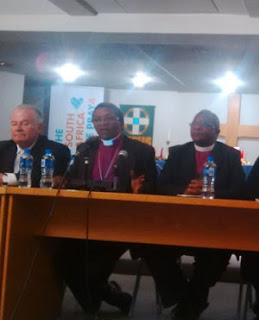 On the 3rd April, the New York Times added its voice to the calls for the Zuma resignation.

On the 5th April Trevor Manuel was clear and direct. This in the midst of Parliament debating whether the man should be impeached, after a motion by the DA and the EFF.

This video has the top six quotes from civil society leaders at the Constitutional Court. A powerful message in an historic and significant place.


6th April also saw the ANC in Johannesburg break ranks. "Jacob Zuma should be removed from office or face the ANC's integrity and disciplinary committees," the party's Sefako Makgatho branch in the Greater Johannesburg region said. 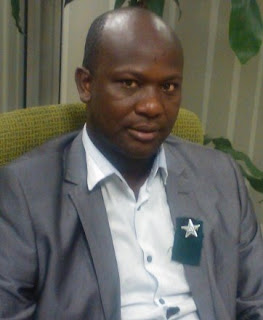 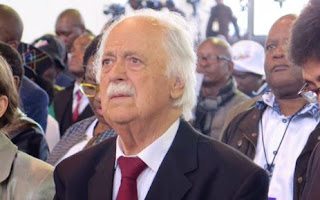 On 8th April the South African Council of Churches met again and this time put a video together - it's 33 minutes. In attendance were Frank Chikane, Ray McKauley, Michael Lapsley, Ziphozihle Siwa, Warren Goldstein.


08 April - The Sisulus lead a group of disgruntled children of exiles who have written a letter calling for action to be taken against President Jacob Zuma. 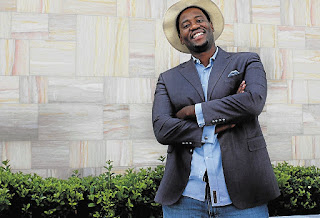 The call is even set to music. With subtitles.

But lest we forget… on December 12 2013,  Barney Pityana wrote a little letter. It was a political move, and the presidency claimed they never saw it. It called for Zuma's resignation. Imagine if Zuma had listened then. 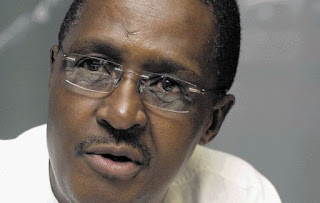 We sign out with Trevor Noah. He kind of sums it all up. So well. And reminds us that our president is in very good, I mean bad, company  - thanks to the Panama Papers.

You may also like David and Goliath, what next?