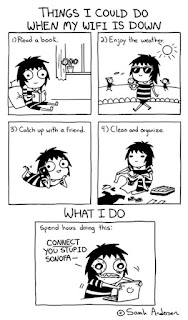 It's been a wonderful week. I've been walking at an unspoilt part of SA's Eastern Cape coast, with no technology, no wifi, very little phone signal and had an absolute blast. Of course I've also had a grumpy teen, and a busy husband. Some of that has been pure bliss.

But the wifi is back, just in time for this week's roundup of all that was good on my social media feeds. On a Saturday morning, the wifi is at its strongest, the teens are at their sleepiest, I've done my research. And we are awake. Time to catch up on all that we missed that was funny, or just a good read on our social media.

Here they are then, in no particular order. Hope you find something that you haven't seen.

Let's start with the reaction to Zuma's speech on the 1st April. Real South Africans in their real lounges, watching and responding. Which one is you? Did you say any of the same things? This is a fun watch.

From the title, you may think this is educational - how animals eat their food. It's not. Educational, that is. Unless you want to learn about a boy's sense of humour.

I laughed and laughed at the next one. When Germans go on holiday. We - honestly - have people like this in our family. I'm not sure we're directly related, actually. Click the pic for the clip 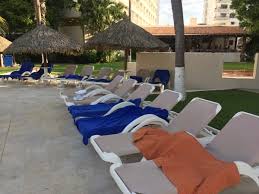 I know we hate talking and watching about illness, but this made me think. When family and friends don't get it, and say the wrong things. This is well written and made me a little more aware. 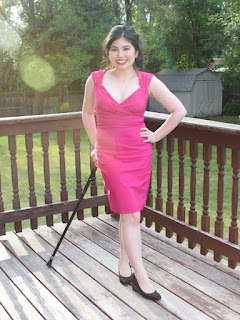 I don't know who thunk of this, but it is the BEST marketing campaign I have ever seen. Brilliant, just brilliant. 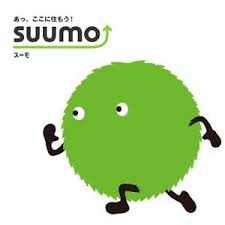 Alabama residents were up in arms, because their governor sent a helicopter to fetch a wallet he'd left. At a cost of? Well read it, and see. But they've got nothing on us and Nkandla, not that we should want to win that competition. But there is talk of impeachment, stepping down and "I didn't know". Really? We are all so tired of that one. 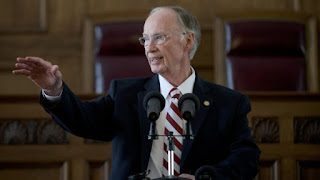 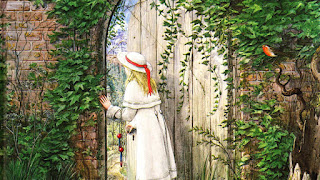 And six SA movies to watch out for. Well these six do look good, but I saw this interview with Anel Alexander. It's long, but good. Makes me want to see Sink, the movie she starred in. So that's seven to look out for. 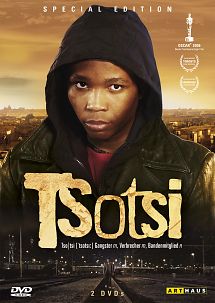 And the cuteness post of the week - the dog that tucked the baby in. Adorable.

And lastly, don't watch if you're scared of spiders. This will just make it worse.