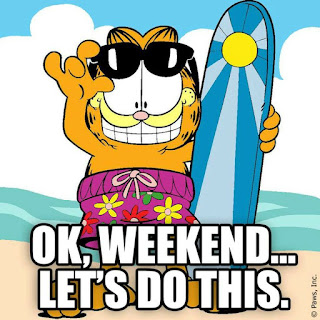 Welcome to the wonderful weekend. It's packed with activity, and all I want to do is read. #thestruggleisreal, as my teens would say.

Where should we start today? It's been an interesting week, what with the aftermath of Brexit and the reality of winter hitting where I live. It wasn't a huge news week on my timeline, but hopefully I found some interesting snippets for you to read, watch, or store for later. Click the pictures for the links. Now's the time to get your tea.

Trevor hasn't been as downright funny of late, but in my view, his Brexit rant was on form.

Staying with Brexit for a bit, it seems Boris will make it happen, and now maybe the Brits are stuck with him. So obviously this clip was hauled out to make them all feel better - 'You're a Nasty Piece of Work, Aren't You? The BBC's Insanely Awkward Interview with London's Mayor.


In other local news, Bonita Nuttall had a problem with FNB (a bank in SA). Problem is she lives in NZ. So she did this. What do you think? Takes a bit more effort than a phone call, but way more effective. Apparently it took one and a half hours after she posted this to be sorted. Time difference notwithstanding.

We are ALWAYS looking for new coffee spots to try. So here's a list of great places near us. Happy to say there are some new ones for me. All with wi-fi. Of course.

I know this makes this post risk being Joburg-centric, but these pictures are too good not to share. The 20 reasons to never visit Joburg. Please don't. (Or is that sounding a little Capetonianish?) 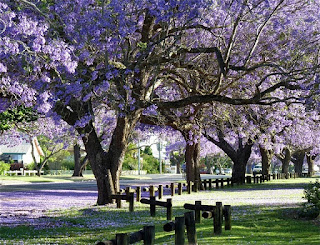 "OMG I nearly died..." Lucky for us, we don't hear that statement as often as it's said. These days it's said on social media, not out loud. Someone wrote obituaries for the girls who said this, if they actually did. Die, that is. 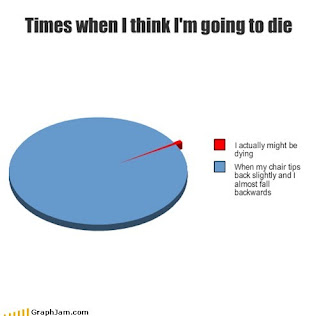 It's not them, it's us. Clearly. Why your teenager thinks you're an idiot. From The Guardian. I enjoyed this. 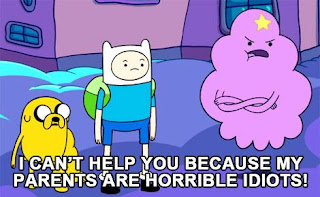 Let's lighten the mood, shall we? Music does it for me. This is amazing - Bobby Sweeney demonstrates the power of the pentatonic scale. With a very involved audience. I could watch this over and over again. You don't even have to know what a pentatonic scale is to understand, but if you're feeling the urge to Google, a pentatonic scale is five notes (scales usually have seven), that are used as a base for the music - be it jazz, country, ranging from China to Scotland. Even hymns. They are very easy to sing - as this clip makes crystal clear.

I love historical fiction. You too? Here's a list of the 50 essentials. As with most good lists, it has a number I've read, a few I feel the need to read, and a few I've never heard of. You? Anyone read them all?

I enjoyed this blog post. The benefits of being single by Kelley Thorrington. I'm not sure why, as it has been a long time since I was single. I think it's the writing. Yes, it must be the writing.

Do we need a bonus track? I think we do. It's THAT kind of weekend. So this is rude, has bad language, but if you know Jeff Dunham, it's hilarious. That's why it's the bonus track - if you're easily offended, just leave now.

Ok, time to start the race to fit everything I've planned for the weekend into a single day. So I can rest tomorrow. Enjoy yours - hope it's fun and relaxing.

Last week's Ten of the Best.