Hi everybody. It’s that time of the week where you get your social media fix. And feel connected again to the world as it exists in cyberspace.

There was a lot happening this week, not all amusing, some quite serious, but let’s go.

1. Let’s start with Robin Williams – did you know he died a year ago? And that a lot of his movies were from books. This link tells us which. And its also a reminder of the late great man. Click the picture for the link. 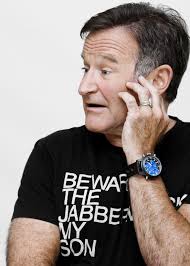 2.    There was a lot of irritation about Women’s Day in SA starting over last weekend. I agreed with most of it. This was the best rant, by Helen Moffett. Also known as the burning cat story. 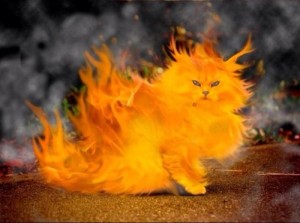 3.    And then there were those who stupidly tried to capitalize on Women’s Day. (And did you know its actually Women’s Month, sad, but not really true). We already have Valentine's day, Mother's day, we don't need another schlock day for those dealing in sentimentality to make more money off us.

The better advertisers didn't make mistakes, but BIC got it horribly, horribly wrong. Mandy Wiener knows her social media – here’s what she had to say about BIC. Click on the sexist pic for the BIC story. 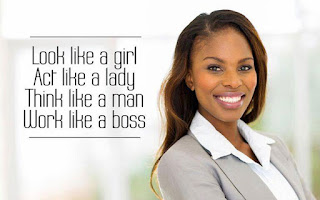 5.    So sad to hear that Dawie Roodt and his family were attacked. He tells how they survived and his thoughts on South Africa. Interesting take on this. 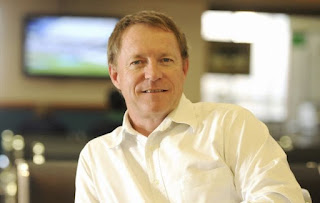 6.    This looked like another sob story on Facebook. But it isn’t, it’s quite funny. Also known as "How to get the family to come around". 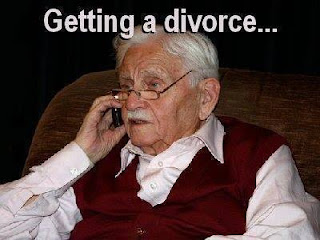 7. My friend Robyn Wolfson, on the child trafficking “story”, how it has been lied about to make some points, which may or may not be valid. The point is, when you rely on lies to make your point, no one lands up believing you. As always, she tells it like it is.

8. Ok, so I know I’ve done the 40 spoons of sugar a day story before, but now the movie is out. Haven’t seen it. But here is an article on it. What I found so interesting in the article is the part where Damon is asked if he is not demonizing sugar, and he says, no, I just want people to be aware where it’s hiding. 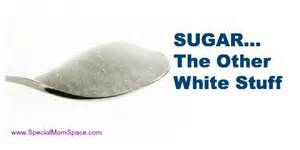 9. I couldn't not include the latest from Tom Eaton on “I put the zzz in Schwarzenegger”. Good stuff. 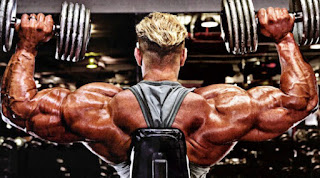 10. Ok, hands up, who still watches Friends? We still watch Friends. And talk about it. This popped up this week – all your  best Friends moments. Enjoy. 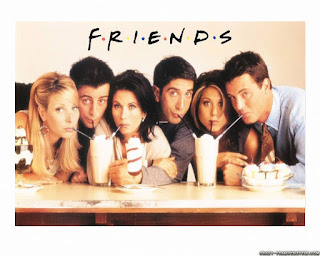 Have a great weekend everyone.

Last week’s Ten of the Best