Well hello there! It’s Saturday morning, so your wifi signal is looking good – the kids are still asleep, or watching TV, and it’s time to catch up on all the great social media you didn’t have time for during the week.

This week was a little more challenging than usual to find the good stuff. There is lots of content, but some of it is well, just dull. The headlines always pull you in – like “Watch what happens when he approaches what he thinks is a dead whale”, but then it  is seven minutes of a dude swimming around what is clearly a whale (that is not dead, hence the headline), but looks more like a large rock. I never made it to the end of that one. These are all quite short, and I tell you beforehand what is in them, so if it’s not your scene, skip to the next.

There is a lot of good stuff today, so let’s get moving…
1.    This article has some great places to eat out in  Johannesburg. From Fordsburg to Melville and Linden, and even Florida North, these places are affordable and great quality eating. Enjoy, or just bookmark for the next time you want to go out. Click the pic and you’ll get the article. 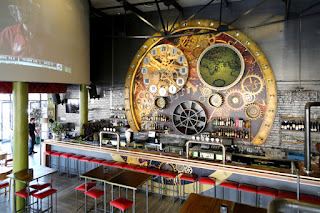 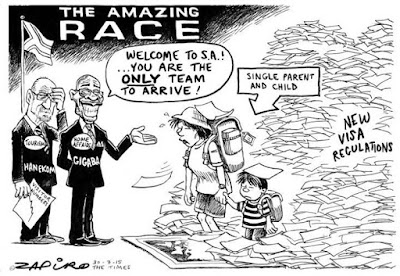 3.    When I had young kids, I often felt guilty. And somehow, I never read stuff that revealed that other parents did the same and worse things than me, or that they shared my guilt. Most articles told me how to do it better. Helpful, but not. That’s why this appealed to me. It’s titled : “Permission to get shockingly real about parenting” and it’s real, honest and more helpful, in my view. Click the pic for the link. 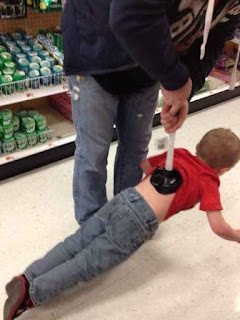 4.    This had me in hysterics, just when I read the headline. We are so lucky here in SA. We have great holiday destinations. It kind of sets the bar high – if you are going to travel further and spend more on your holiday, it has to beat Plett, or the Drakensberg. Spare a thought for these poor sods. “Your underwhelming UK holiday photographs”. 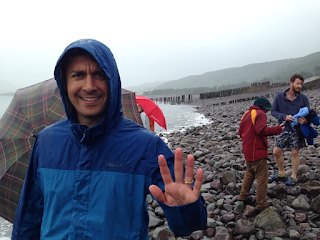 5.    Ok, this is a good read. The difference between your opinion and just being wrong. I enjoyed this post. If you have teenagers, it may be worth re-reading. 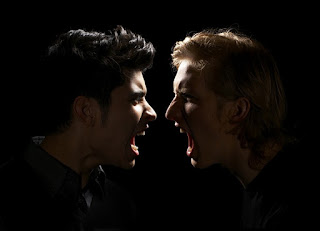 6.    How do court reporters keep a straight face? This is very funny. Things actually said and entered in the record in court. Only in the US of A. 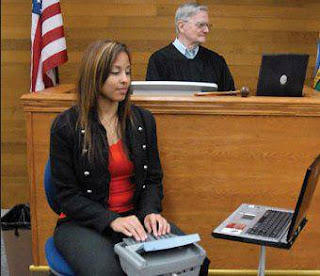 7.    This one's for animal lovers with a sense of humour. Have you ever wondered what to get the engraver to say on the tag on your furry friend’s collar? Here’s some inspiration. Warning – there is some bad language on the things other people put on their pets’ collars. 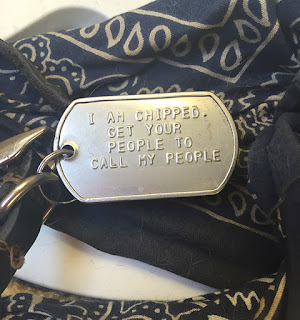 8.    This was flipping awesome. A band I have never heard of – the Foo Fighters (although the song sounds vaguely familiar – and yes, I am so not the coolest parent when it comes to knowing my kids’ music preferences) has never been to Italy. So Italy got 1000 musicians to sing and play one of their songs and recorded it. All to encourage them to come. The song sounds amazing, and I loved watching all the drummers play the same stuff together. If you’ve ever played in a group with more than one drummer, you’ll know that hardly ever happens, even when they’re paying the same song. 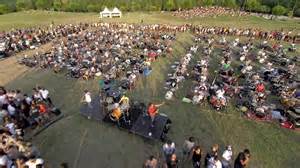 9.    This is short, but amazing. I had to watch three times to see what actually happened. It took place in the European ladies 4X400m relay and the finish is amazing. It’s a race, so it is very short. 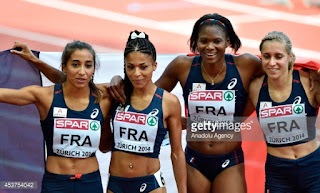 10.  Now this is the best for last. The Kicks is an 8-piece swing band consisting of a handful of South African musicians. The Kicks approaches everyday pop songs that we hear on the radio with a Jazz/Swing feel. Their arrangements mostly their own. I think I need a night out with the Kicks. Anyone want to join me?

Have a great weekend everyone.

Last week's Ten of the best

Regarding the toughness of parenting, when our kids were a bit younger Steve said when people asked him what he does to relax, he was always tempted to say, "I come to the office."

I used to have that feeling on a Monday morning - oh yay, peace. I can work!