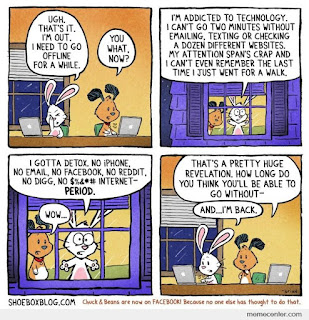 It’s been a week, people. And you haven’t helped me much. Do you know that every second post on all my social media this week has been about Zuma? And the ones in between – they were your “My 2015 Year in Review” s. I loved them all, I really did. So here is your Zuma free zone. Thought it was time for ‘Nuff said’.


Oh, and I don’t think I will be around next week or the week after – Christmas and all that. So see you on the 9th January, 2016.


You know how it works, right? You click the pictures for the good stuff…

1.    Jamie the very worst missionary drank WINE. Before dinner. And her kids criticized her. #notthatthatseverhappenedtome. 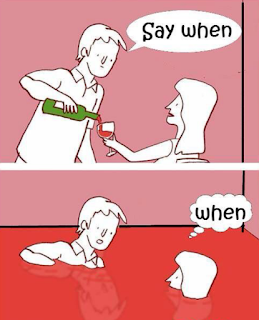 2.    Careful when you say that someone did something FIRST. People get angry, when they didn’t. Especially in Great Britain.

3.    This is a wonderful clip – Hermione takes on Katniss. Better if you’ve read the books, but jolly good anyway. 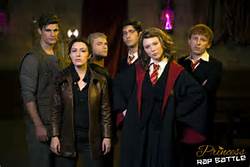 4.    I loved this post. It’s just a couple of pictures, but refreshing, right? 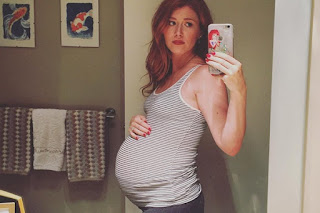 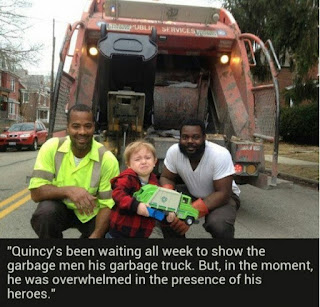 6.    6 ways nature has inspired tech innovations. This is so interesting, it’s worth a read.

7.    A few really funny photos of wildlife - no it isn't Donald Trump's hairpiece running away to seek a better life... that's somewhere else. 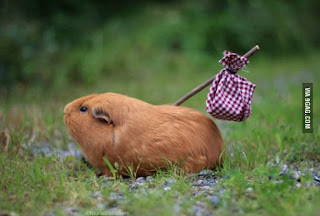 8.    And in other wildlife - Trevor Noah on guns in America… 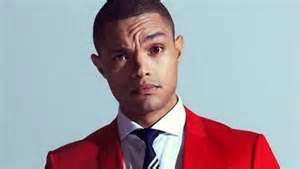 9.    Did you know that Tootsie premiered on December 17, 1982? In this 3 minute clip, Dustin Hoffman explains just how profoundly a simple question ripped open one of our culture’s greatest, most tragic wounds.

10.  And we end with a seasonal clip. It’s Oxford University's a cappella rendition of "All I Want For Christmas is You."

Have a great weekend and lovely holiday, you special peeps. Thanks for watching.

More ten of the best. And here's last week's.