My food journey: The basics 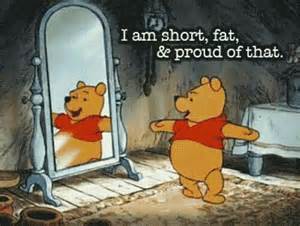 The story – there is always a story with food. It’s never only about the food, is it?

I have always considered myself a fairly healthy person – eating and exercise wise. I had two children in my early thirties, and didn’t worry about weight much, as I never had to really. As a teenager, if I wanted to lose weight, I watched what I ate for a while, and was fine.

Kids at school, I started walking/running as exercise with a friend, and the bug bit. I loved running, and lost some weight, which was a bonus. Then, gradually, year by year, my weight increased, kilogram by kilogram, until I weighed what I had done at my most pregnant. I was still happy, and still running. One day I looked at a photograph, and I had to admit, I looked overweight. At this point, I should mention that I am a shortie – 5 foot 2. The other shorties out there know this truth - when I put on weight, I look fat quickly. 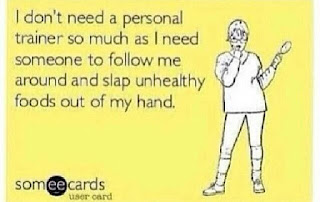 I read an article in the Times magazine on why exercise won't make you thin that claimed that although exercise has benefits, weight loss is not one of them. In short, we have a limited amount of self-control. If we control ourselves sufficiently to exercise, it is unlikely that we have enough resistance left to avoid the doughnut/pastry/pizza we crave. This rang true for me. Thus began my journey.

I decided to embark on a very serious diet – only eating 60g to 100g protein at each of three meals per day, with about the same mass of vegetables (only certain vegetables, nothing that would be considered as a carb/sweet veg), two fruits (also only off an “allowed” list) and 5 slim crackers. Fats and oils were limited to a tablespoon a day, no sugary drinks – only black tea/coffee and lots of water. It was extreme in the extreme, and completely antisocial, but in 7 weeks I was down to my goal weight, having lost 11 kilograms in total.

Since then, I have mostly kept the weight off, and certainly never had to embark on anything so restrictive. However, I have learned a tremendous amount about food and eating.

As a family, we have encountered some health issues (blood pressure, cholesterol, kidney stones Meniere's) and through lot of experiments, some tasty, and others not, we have settled down into (mostly) good eating habits. It hasn’t always been easy. Sometimes I have really irritated relatives, and come close to losing friends too. (Who wouldn’t be annoyed when a whole evening is spent debating what you should and shouldn’t eat instead of enjoying the food in front of you with people that you love?) 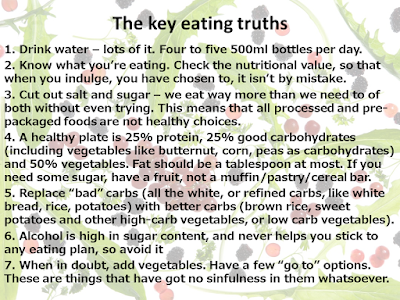 My philosophy is that when we are at home, we eat very healthily. When we are out and eating is more social, we don’t worry, and we place our value of “being sociable” above our value of healthy eating. We are lucky that we can do this, since we are all (now) reasonably healthy. I suppose you could say that we eat healthily most of the time so that we can sin boldly some of the time.

So I need to share a recipe that is completely delicious, completely nutritious and is what I eat when I have been so bad, I need to have a meal that has nothing in it that is bad for me. You know - those "I will not put anything in my mouth unless it is healthy" days. I usually last until lunchtime.

So please don't be like my sister. She was completely put off this recipe, because of its main ingredient until she tried it (another one, not mine) and then she went on to tell me how wonderful it is. So try it, it is delicious.

If you liked this, you may also like Reducing salt which has a link to Homemade beef burgers