G'morning everybody. It's been a newsy, entertaining week. I reckon I'll get to twelve of the best stories from your timelines without pausing for thought. Let's start with the storms in the U.S., shall we?

Plaid shirt guy clearly also disagrees with quite a lot of what Trump says.

And clearly, the lies are getting worse, not better - here's someone keeping track. I'd forgotten that August was the month in which he let rip on SA. 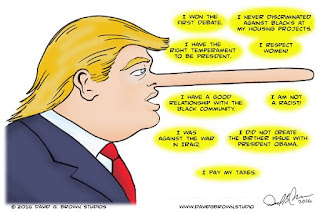 Melanie Verwoerd tells us how Afriforum is taking us to the edge of the abyss. I love the reference to Obama's speech in this article. 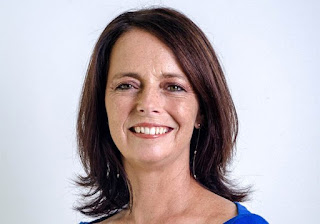 In Still Bay, as referenced by James, the oldest rock painting was discovered this week. 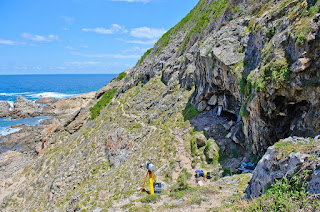 
Call them what they wants. This linguist debates the use of "they" replacing gender-based pronouns. Interesting. 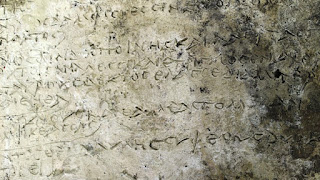 Ephraim Sibeko at Lanseria is an unsung hero. He turns all the baggage so that it's easy to grab and go. What a legend. 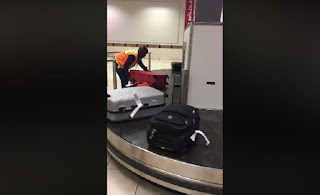 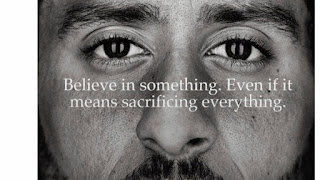 More Ellen. I know that we've had so much of the U.S. Open debacle, but what I love about this interview of Ellen's with Naomi Osaka, is that she makes it all about Naomi, and showcases this sweet, young, lovely champion, whose big moment was stolen from her last week.

I love stories about art being stolen, then returned. Here's a Renoir, stolen by the Nazis, now back home. 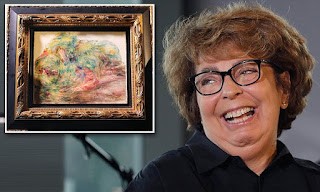 What a week it's been. Hope you're ready for an awesome weekend.

Here's the Ten from last time.