Is it just me, or is this life slowly getting better? Enjoy the latest cartoon from Zapiro, while you're sipping that hot brew, snuggling under those warm covers and tell me you've got such a hard life. 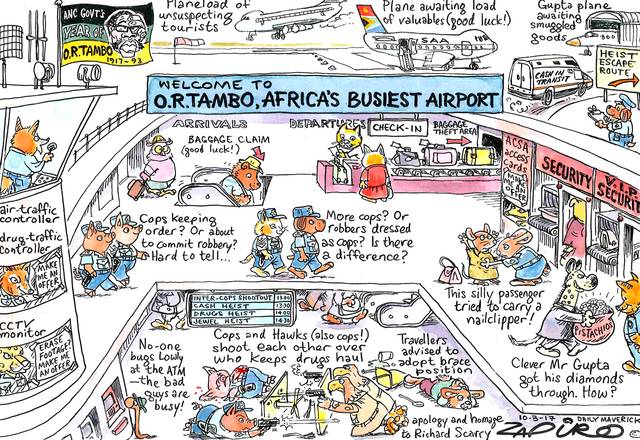 I have to agree with one of my heroines, Annie Lennox, when she noted that Pres T (he who shall not be named) has caused a revival in the women's movement. Unintended, I'm sure, but hey, we'll take it. We aren't fussy.

It appears to me that during this week, International Women's Day (IWD),  where mass action was called for - by way of staying off work to prove what a difference women make - more and more women are finding their voices, and using them to good effect. So, it's no surprise that today, most of what I'll feature will be generated by the feminine gender.

Too bad I only discovered that I was meant to stay home on my way to my first meeting on the 8th March, 2017. This post made me feel better about my lack of solidarity with my fellow fairests...the little girl facing down the raging bull. Click the pic to read about State Street, who did it. 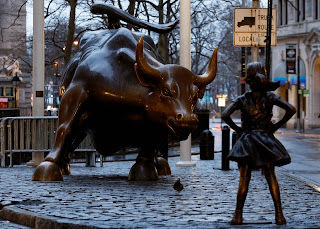 This article from The Guardian on Silencing, and the story's redemption over powerlessness gave me goosebumps. 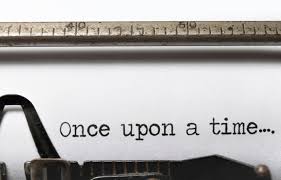 Then the announcement of the Bailey's Longlist for fiction. All women, by design. 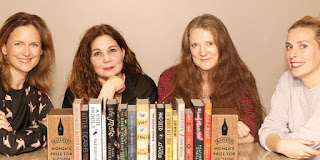 The ironic announcement that an all female crew landed an aircraft in a country that won't allow women to drive. How does this happen? 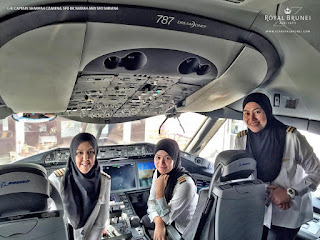 This news, today, not on IWD, that an all girl cast at UCT, discovered a gene that lead to a breakthrough in the medical profession - the number of cardiac related deaths could be drastically reduced. So proud. 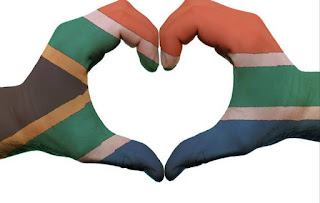 We'll let Mark Heywood join the esteemed ranks today, since he wrote this excellent piece - "You knew because we told you". It's short, sharp and has loads of quotables and links to other interesting posts. One to keep in a safe place and read at the dinner table after a glass or two of wine. Click the Zapiro latest. 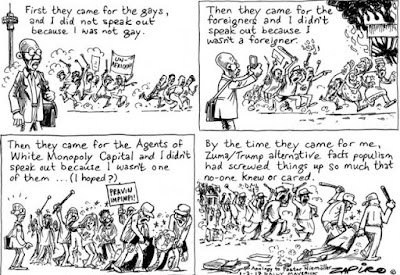 We'll also let Liberace's wonderful showmanship shine. He's glittery enough to be a girl. The middle of this clip is a little annoying, but the end is great, when he really gets those fingers flying.

The world lost a wonder this week - the Azure Window in Malta. Take a watch. 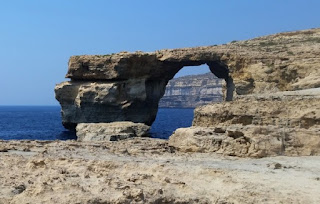 This little girl tells mom how to be divorced. And at the same time, has a message for all of us. Everyone. Loved it.

The last post - these adorable animals made my week. 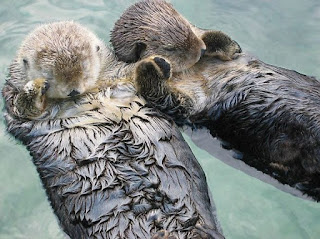 Take it easy. Be kind. Make the world a better place. We all need each other to do just that.

In case you missed last week - here you go.

And some more tens.