I know, I know, I'm late with this today. Lots of reasons, all of which will bore you silly, so we will just get on with it, shall we? All the best and brightest, funnest and fabulousest things shared on your timelines this week. 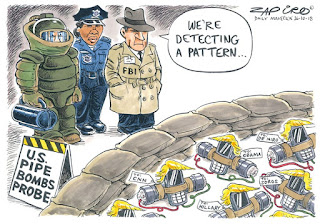 This Twitter thread on the other hand, made me cry 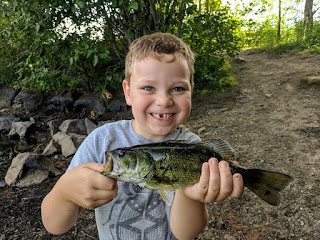 Scary stuff from the NYT - 'Transgender’ Could Be Defined Out of Existence Under Trump Administration. 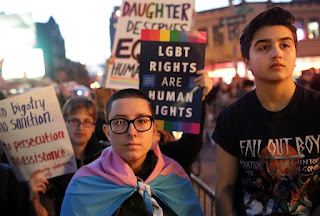 Why is it always ok to move/punish/victimise the abused, instead of the abuser? 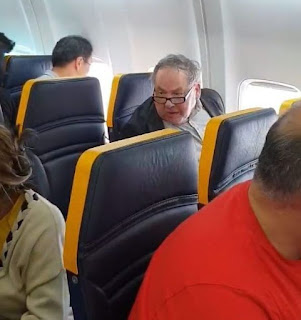 This is hilarious - A new Ladybird book. 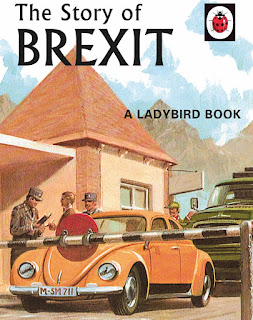 The new "A star is born" movie - with Lady Gaga and Bradley Cooper looks fantastic. Here's one of the many musical numbers.

And here's Harriet, the serenading donkey:

Stephen King sells the rights to a story for just $1. Nice man, that. 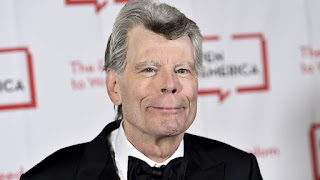 Michael Buble in James Carden's carpool karaoke - hot off the press. They sound amazing together - and it's all to support the fight against cancer.

James Capstick-Dale (7) gives an address to noisy students and nails it.

I feel like I've just gotten started, but that's 11/10 already, so here's to enjoying the rest of the weekend. Have a great one and see you next week.