Morning peeps, it's time for your Ten. And it's been such a busy, busy week, I don't know where to start. 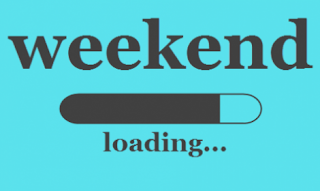 James summarised January 2018 for us. It's all here, neatly wrapped.

Apparently the State of the Union address was not a night for facts, though. Even Melania didn't look impressed.


Where would we be without Zapiro and Poplak's latest take on the state of the nation / president / country?

I loved this bit: "Ramaphosa told a heat-stunned crowd that he wanted corruption wiped away, and that he wanted punctuality to rule: every cadre in the ANC would have to set their Breitlings not to Dubai time, but to CAT. Cleanliness and efficiency; technocracy to the rescue.

The crowd seemed to be buying it. It is told that the whirring of watch stems could be heard as far north as Senegal." 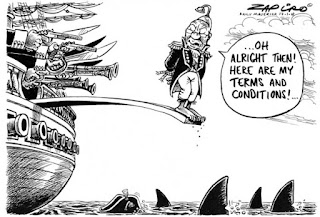 Have you got the world's worst neighbours? No you haven't, but you can meet them here.


" 'Fiction reveals truth that reality obscures' said 19th century writer and philosopher Ralph Waldo Emerson. In a world of farcical politics and chronic social division filtered through “fake news” and caricatured by social media, fiction might just be medium we need to better understand our contemporary reality. " is the introduction to these emerging authors to look out for. 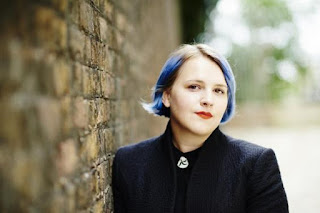 Michael McIntyre was in SA recently, with his latest show. Here's a clip in case you have FOMO, or want to relive it. Either way, it's good.

Everyone has seen this one on interviewing a millennial, so you guys can keep scrolling, but for the rest of you - here it is.


A SA film nominated for an Oscar is based on Roald Dahl's Revolting Rhymes and it looks great. 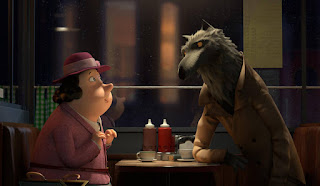 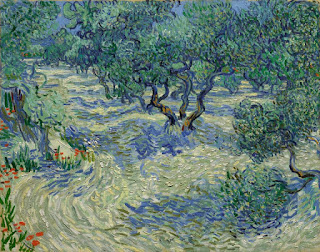 Bruno Mars' That's what I like won Best Song at the Grammys, so we will play out with that one.

Have an awesome weekend everyone.