Happy Weekend from the glorious South Coast in sunny SA. 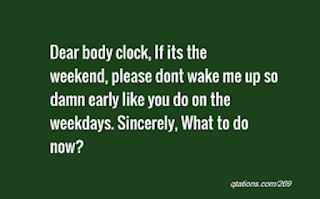 The sun's up, the surf's good, so what am I doing inside on a Saturday morning? Well, I'm putting up the ten best feeds from my social media. For you. Of course. Because if I don't. ...Well, we'll never know, will we?

Seriously, I am in the sea or maybe on a park run, as you read this. I posted in advance...thinking ahead, you see.

But here's where we check up what we missed on social media. Coffee in hand, pillow at our backs, duvet pulled right up, and favourite furry beast at arm's length for cuddles or loves.

This was a week of note. We'll start in SA, for a change. There has been a spate of good articles - since the outing of Shelley Garland, whose blog went viral, for all the wrong reasons. And Huffington Post published it, for the same wrong reasons.

Tom Eaton called it, here, but he also wrote this about the nuclear deal, which is one I'm adding to my "remember when we told you this was the wrong thing, government?" pile. That pile is rather large now. Click the Zapiro cartoon for The filth behind the filthy lucre. 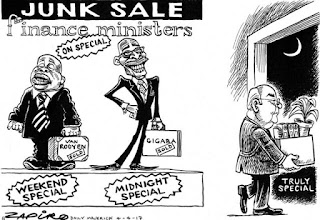 There have been so many "open letters". Is this one just too optimistic?

And why Dlamini-Zuma is so wrong for us all. “She is quickly turning into the country’s principal purveyor of bullshit – Sean Spicer in a green, black and yellow doek”, and this nugget - If the ANC was so desperate for a female presidential frontrunner, Baleka Mbete is the most logical terrible choice. Read Richard Poplak's latest for all this and more. 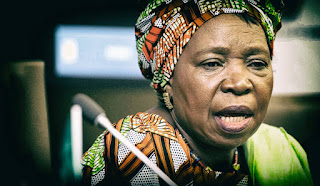 The good news is it's not only here that is so fraught. Saturday Night Live aired a hilarious clip featuring Baldwin as Trump, Jimmy Fallon as Kushner. Only problem is you cannot watch it from SA. (The link is to the NYT article, which has the clip, but I couldn't watch it.)

I searched and searched online  - found the Sean Spicer played by Melissa bit - which is hilarious, but only badly edited versions of the other. Here's the  transcript, as a start. 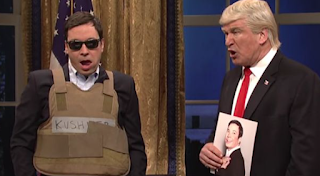 And Melissa as Sean, the Easter Bunny 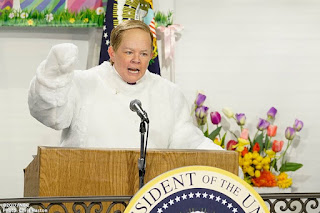 Trevor Noah however, we can watch. He summarised Easter at the White House. Featuring Looney Tunes with KellyAnne. Loved it.

This is a great read. Some thoughts on why we struggle with relationships these days. Some of these resonated. 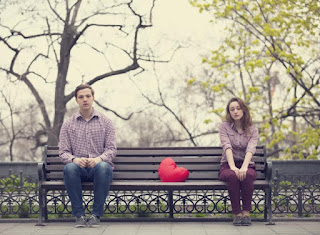 On a more positive note, exercising is good for you at any age, but especially when you’re over 63. WOW! 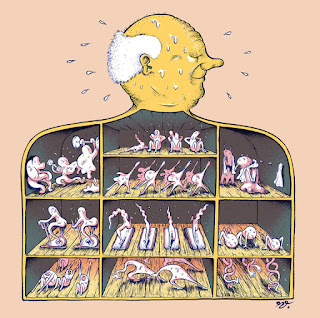 The flight attendant who should be employed by Kulula.

Guess the book title from the obscure plot - I missed two... 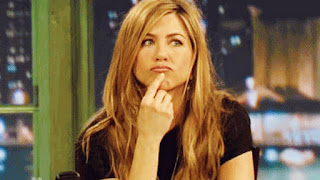 And the ever famous - hilarious texts between parents and kids... Try not to snort that coffee, it's most unattractive. 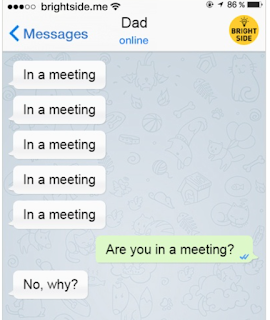 We definitely need to play out with some uplifting music, don't you think? Yip.  I know it's contrived, and all, but I do love Claire Ryann. (Remember the little girl who sang You've got a friend in me with her Dad?) And her sweet brother, handsome father and beautiful mother. Here's Beauty and the Beast.

Hope you found something to make your weekend more interesting today.

See you all same time and place next week. Thanks for being here and sharing all this with me.