Welcome to my weekend. 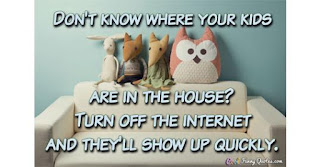 Been here before? You can skip this bit. You know how it works. About two years ago, I decided that a good waste of my time at the end of the week would be to keep track of all the things I didn't have time to read/watch during the week, for binge watching. In my house, that works best early on a Saturday morning. Wifi speed is better before the teens wake up. And here's where I share it with you. The news, from your timelines on my social media feeds. Hope you find something you enjoy too.

In news earlier this week, United Airlines overbooked their flight. No, that's not news, that happens all the time. But in this case, that led to a passenger being unwilling to take the $800 on offer to vacate his seat, and being forcibly removed, shockingly. Here's Ellen's take on it. Click here for the United Airlines incident report.


Sean Spicer went big this week. Or is that bigly? Maybe he should get himself homily?


Back home, as thousands took to the streets on 7 and 12 April, Sipho Pityana's open letter to an ANC MP placed in context why so many marched. It's worth a read. Click the picture. 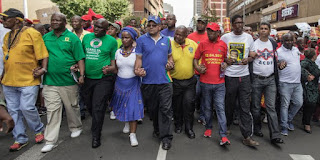 And final political comment on this goes to JOEL NETSHITENZHE: Fighting violations of what the ANC stands for is not sowing disunity. There is a time to unite and a time to call out the $%^&. 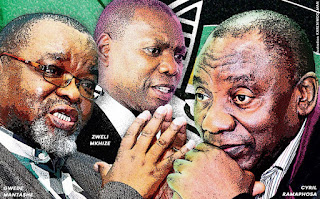 This was the best thing I saw all week. A thief steals wallet and then (as one does) checks around to see that no one has caught him. That's the moment he realises he is on a CCTV camera.  What would you do? Hilarious.

The Alan Paton longlist for non fiction and the Barry Ronge longlist for fiction in the Sunday Times literary awards have been released. Which have you read? 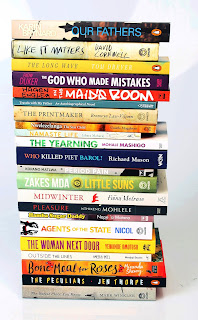 The big news about Big Little Lies. Haven't read it? You need to. Haven't seen it? Well that can be fixed too. But here's the news. 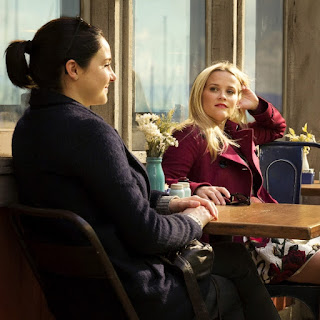 The best restaurant review. Ever. Le Cinq, Paris: What could possibly go wrong, go wrong?  I would quote short phrases and sentences, but you do need to read it in its entirety to capture the essence of the place. 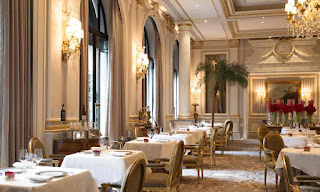 Pentatonix went Bohemian.  And like they do everything, they do Bohemian well too.

This dancing is amazing. And beautiful.

And let's sign out with something different. The bonus post this week looks at - not Hidden Figures - but Hidden Letters. The linguists who brought the Bible to many tribes and nations. This is a great story. 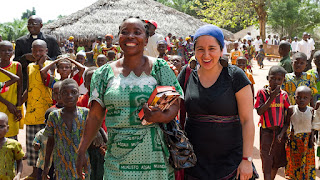 Happy Easter weekend, everybody. Hope it's a good one.