Another week is over. Another week closer to the silly season, and another week for the disbelief to set in - what the actual frikkadel is happening in our world? The reaction to Trump is in, and there’s been aplenty. I’m not going to bore you with the loads and loads of posts, just the best I read, all here in one place.

This was what Zapiro published in May 2016. 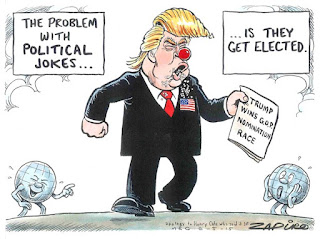 This next article describes what broke my heart last week, and my sister, Yolanda Pierce, says it so well. So does Zapiro in his cartoon published on the day it all broke. If you click the cartoon, you'll link to the post. 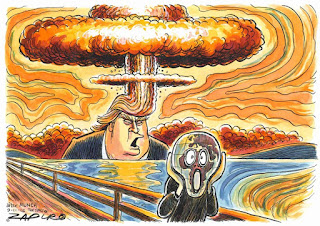 The link shows the numbers - because we all know how much I like numbers - what if  “did not vote “had been running, but it didn't, so to those who voted for Trump, I have one plea... 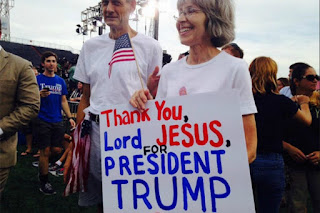 Trevor Noah points out the parallels between SA and the USA. Especially now.

In memory of all that was - Hey Jude at the White House. It's from a few years ago, but it’s so lovely and nostalgic.

Is it any surprise that POST- TRUTH, as in POST-TRUTH POLITICS is the Oxford word of the year? 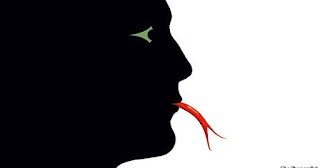 Well, this, released to cheer his wife up, cheered the whole of our nation - everyone on social media, anyway. Maybe it’ll help you? 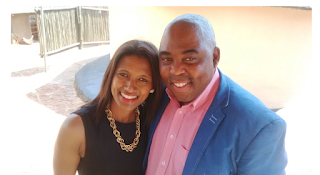 And here are the 32 Beautiful Book Quotes To Read When You’re Feeling Lost from Buzz Feed. Which is your favourite? 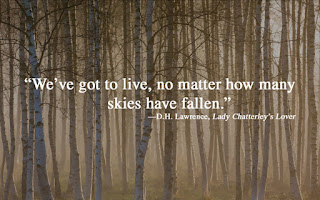 I did say it's nearly the silly season - here's Christmas with David Bowie and Bing Crosby. How about that?


The super moon on Monday resulted in some fabulous pictures - here, and click the pic below for more. 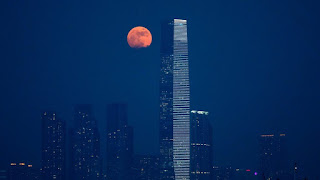 Beauty and the Beast is nearly here - I can't wait. Doesn't it look fantastic?

The Christmas ad that is just dreadful. Horrible. Awful.

Have a fabulous weekend. 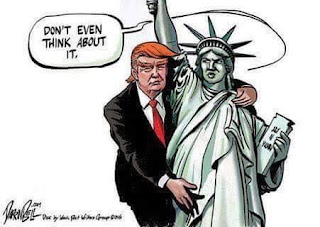 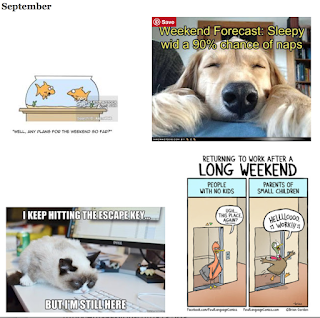 The Trump thing just show the divide between the elite and the commoners. This is a worldwide trend. Moving away from globalization and becoming more patriotic.