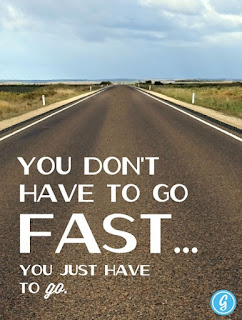 That's our mantra - "It doesn't matter how slowly we run, We run." And when we're done, we say "We ran, better than..." Sitting on the couch/lying in bed/pretty much anything else we would've been doing.


This morning, since we're here, isn't it good to know we can just get out and exercise? If we go today, tomorrow will be easier. And the next day and the next.

Apparently we share this little saying with Fred Lebow, creator of the NYC marathon, who believed in running, no matter how slow, and completed 69 marathons in 30 countries.

His memorial service at the finish line of the New York City Marathon attracted a crowd of 3,000 mourners, which was, at that time, the largest memorial gathering in Central Park since the death of John Lennon.

No, it's got nothing to do with the kind of running that we're doing this morning. It's not even all that upbeat. But it is called "Run", and I don't know why, it makes me feel safe and happy, and that's a good feeling for us this morning. Let's go and run. 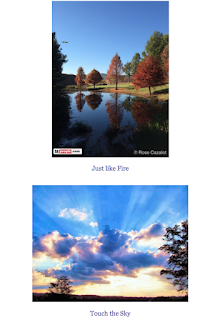