Good morning all the people. And yes, I'm aware that it isn't Saturday, and that I've blogged already this morning, but hey, there are no rules, right? It's May Day after all.

This is where we catch up on the social media that we haven't had time to read during a normal week, and bear with me, because it has been a while.

Today's funniest cartoon isn't a Zapiro. It's this one. 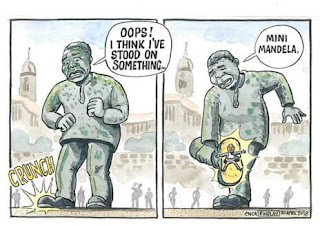 The funniest video of the week goes to Trevor Noah - on Trump's phoning Fox and Friends and we all got to hear.

In other news, it was the WHCD. Don't know what that was? Here's James Corden to explain...


And of course, the world went mad - how dare Michelle Wolf roast the President's keepers? That's not what's supposed to happen at the WHCD. That's why Donald doesn't go, isn't it? Because no one follows those rules.

Here're some snippets from Vanity Fair (click the Michelle Wolf pic) and a link to the full speech. If you want to read the roasting of Chris (the guy who got so upset that Michelle dared to mention Huckabee's make up), it's here (language warning). 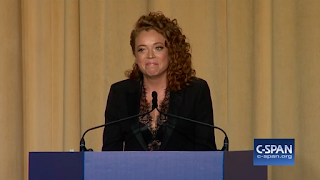 Speaking of language warnings, one of my favourite bloggers - Jamie, the World's Worst Missionary has published a book. And since she's a little prone to coarse language, she's also issued a guide - To swear or to share. It's hilarious. You know what to do. 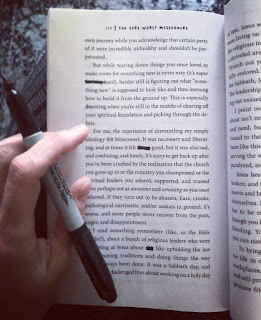 And SA went mad when the IAAF issued new regulations with only Caster Semenya in mind. Click the resignation letter of Steve Cornelius for the details. "The adoption of the new eligibility regulations for female classification is based on the same kind of ideology that has led to some of the worst injustices and atrocities in the history of the planet," says Professor Cornelius said. 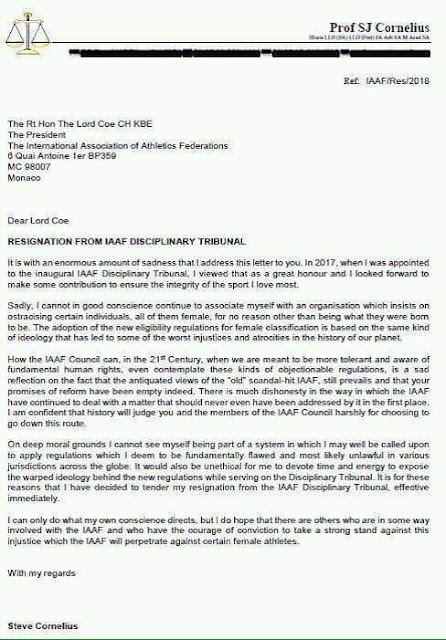 I enjoyed this article by Eusebius MacKaiser - Unplug me from fallacious arguments about race. 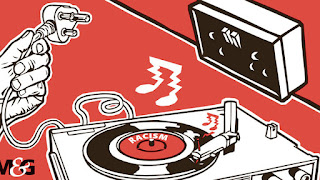 What happens when you make teens do things. Like carry clear backpacks? I'm so glad you asked. 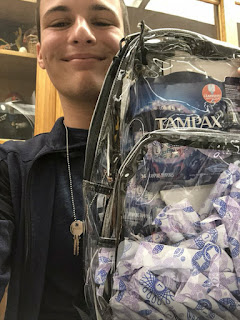 Did anyone else love these pictures of Jupiter?

I also related to this one - Women, stop apologising. Especially to cats... 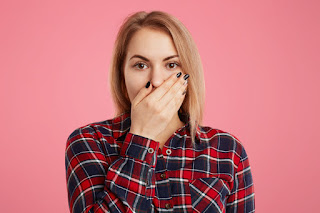 We'll sign out with this one - ABBA are making a comeback. No really. And truly. 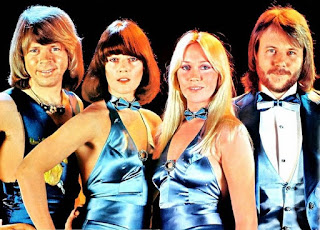 And just in case that's got you in the mood - here's Thank You for the Music.


Happy week to all of you.