Hey everyone - such great stuff to share this week, I've really enjoyed putting it all together. Click the images for the articles/clips, and if you've seen it, keep scrolling.

This is a great read by Sam Knight in the New Yorker - if you have the time. Clue - the audio is just over an hour, but you can probably skim through it in about 10-15 minutes. It has little gems, mostly about Theresa May and Brexit, but also Dover, and S.L.S. which is a term that doctors are using informally to describe an over-all feeling of depression and ill-health; it stands for "Shit Life Syndrome." Really great insights and writing. 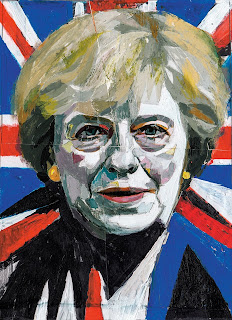 Speaking of Dover, Lewis Pugh (who lives in Cape Town) is doing a long swim from Cornwall to Dover - 560km. He hopes to take 50 days, and raise awareness for the oceans in so doing. Click the pick to read his daily blog. He's 168km in, and it's tough going, it seems. 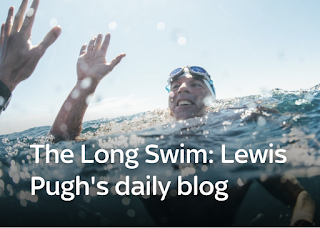 The Roast of Barack Obama.

Speaking of the president, Hlaudi reckons he wants to make a go of it - “The day I become the prez of South Africa‚ you’ll see real change and impact in the lives of our people. Because I’m just watching people playing games‚” he said. Yes, Hlaudi, so are we all. We're watching you. 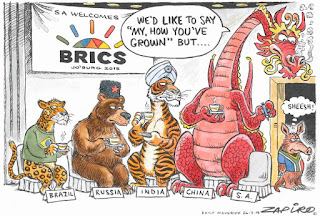 Elin Ersson is a Swedish student, who happened to realise that a man seated behind her on her plane was being deported to Afghanistan. She stood up, preventing the plane from taking off. It's quite emotional to watch this clip, and realise how brave she was.


Eighth Grade is a movie that was released earlier this year - not sure if it ever came to SA, but reading this article makes me want to see it. Anyone else? 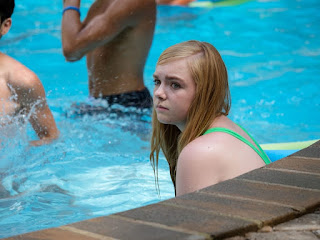 Ellen asks a Millenial and a Baby Boomer some questions. It's cute. I've decided I don't want to know what the eggplant emoji means.


The Man-Booker Prize longest was released this week. It'a a little controversial, it seems, but I'm really glad one of my favourite authors made the longlist. 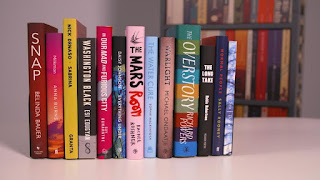 8 types of people at the grocery store. Which are you?


Little girl gives herself a haircut - you can see she actually loves the result, and is only placating mum.

That's your ten. Have an awesome weekend.